For convenience, this page collects a number of documents for public transparency reporting. Documents of the KDT JU and of its predecessor ECSEL JU can be found here.

The Executive Director of the Joint Undertaking issues an annual activity report (AAR) on the progress made in the previous calendar year.

The Executive Director of the Joint Undertaking shall prepare the draft annual budget for the following year and submit it to the Governing Board for adoption.

The annual budget for a particular year shall be adopted by the Governing Board by the end of the previous year.

The annual accounts are submitted by the Executive Director of the Joint Undertaking to the Governing Board for an opinion, after having received observations from the Court of Auditors on the preliminary accounts.

According to its financial rules, the JU publishes the report it prepares on budgetary and financial management for the previous financial year, that  gives an account of the rate of implementation of its financial provisions together with summary information on the transfers of these provisions among the various budget items.

The Executive Director sends this report to the European Parliament, the Council, the Commission and the Court of Auditors by 31 March of the following financial year.

The following documents list the beneficiaries receiving funding from the ECSEL JU following the Calls in the indicated year.

The Joint Undertaking operates a stringent strategy to combat fraud: 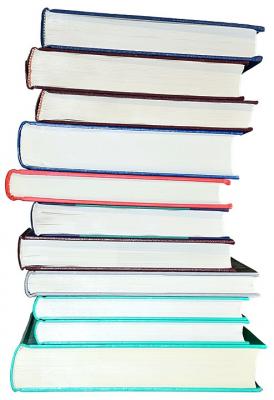