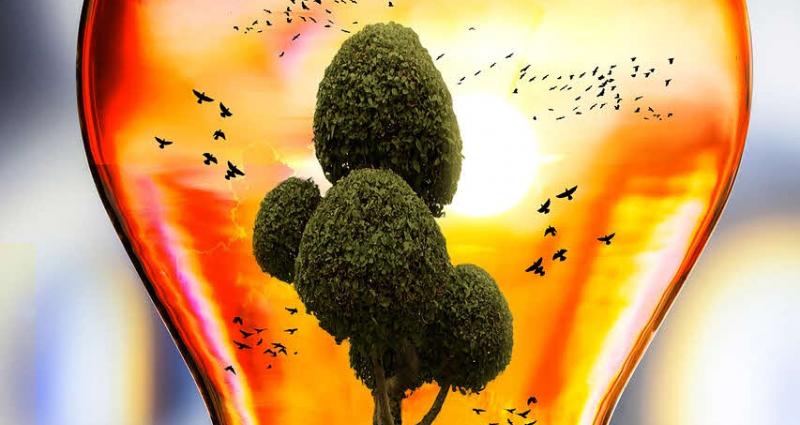 Think “electronics” and one often thinks about super-fast microprocessors with super-low consumption of electrical power. And yes, a lot of ECSEL JU projects do work in this domain of nanometre semiconductors with equally microscopic voltages and currents. But to be truly useful, in things like managing our energy use and environmental footprint, intelligent mobility and the like (“smart” is so 2020, don’t you think?), you also need electronics that can work in the rough-and-tumble “real world”. That can be a nasty place for a hard-working silicon chip, where voltages and currents are measured in hundreds (not hundredths), and resistance is not only futile, it is highly undesirable (it leads to a lot of wasted energy – not good). It takes a special kind of technology to stand up under those conditions, and the ECSEL JU project POWERBASE has made big strides in developing just that. The project has also cleared the path for another ECSEL JU funded collaboration, “UltimateGAN”, which further develops on the POWERBASE results.

Power electronics as such is not new. It is so essential, it’s basically always been there, with each new development letting it do its job better and more efficiently. Same with POWERBASE, which uses Gallium Nitride (GaN) as an alternative to silicon-based devices to eek even more efficiency out of the chips and systems that use it. As an example, one of the demonstrators developed by partners in the consortium improves the efficiency of a power converter, used in telecommunications systems, servers and the like, by 2%. That may not sound like much, but it represents a 40% reduction in the energy wasted in such converters. Multiply that up by the huge number of such servers and data equipment in the world, and you have a significant beneficial impact on the energy used. Can this be an enabler for the objectives of the European Green Deal? Well - YES!